Terratuff Catch Can by Process West Now in Stock! 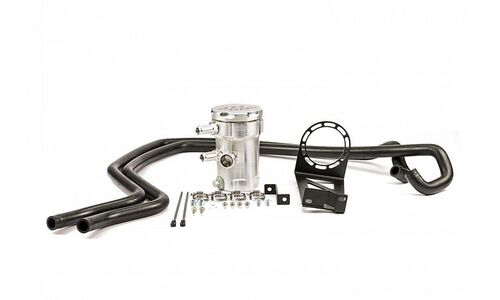 Hasnt it been a busy year for us here at Independent Motorsports!

We thought that we would put a little time aside from our busy schedule to write up about our exciting new product by Process West - THE TERRATUFF CATCH CAN.

Here we have the Terratuff catch can to suit a Toyota Landcruiser 200 series.

As you can see it fits in a very easy to access spot under the bonnet. Made from Billet Aluminium. With its "Plug and Play kit" (Perfect fitment) with all Hoses, Clamps and mounting hardware it leaves no hose running all over the place it is just Nice, Neat and Simple.